VIDEO GAME: The Last of Us Part II Review

The Last of Us Part II is a dark, story driven epic played out on a backdrop where a human eating parasite, spread through North America, is reanimating the dead. Following the events of The Last of Us, the bulk of the story is focused around Ellie in this post-apocalyptic landscape. We pick up a few years after the events of the first instalment and the game quickly centres important questions in the narrative: How do we go about defining who we are in this new world? And, more importantly, what happens if we lose those we love the most, the ones that helped us get here?

From the high level graphics to the cinematic sound design, The Last of Us Part II is a production that exceeds the expectations of contemporary Triple A games. The attention to detail is so precise that both the environment you hunt in and every emotion the characters express, is observed and felt. Yet, without doubt, this game is driven by story and the story drives the gameplay.

There are many reliable gameplay features that have been directly imported from the first instalment. Resources you collect for upgrades to weapons and skills, are made scarcer the harder the difficulty you play on. The more upgrades to your weapons and skills you unlock, lead you to come up with far more creative ways of taking down your enemies. However, the most significant elements of the gameplay are the ones that are driven by the narrative, tying your experience directly to the story.

Largely due to the production quality of the graphics and sound, The Last of Us Part II feels a lot like you are playing a film. The cinematic cutscenes transition seamlessly from the gameplay importantly maintaining the pace of the narrative. The continuity and flow created here draws you further into the idea that you are playing a story, keeping you on the pulse of the narrative and in step with the game all the way to the very end. This relationship between play and story is so intrinsically linked that, at times, I found myself unwilling to continue through the plot because of the potential narrative consequences that may arise. I have seen this movie before, and I know not to go into the basement.

Although important, the graphics and sound can only draw you in so far. Naughty Dog have observed this and responded with some intuitive and subtle mechanics, making what you do as a player in The Last of Us Part II, opportunities to drag you deeper into the story. There are two main gameplay features that drive this. The first is Ellie’s Journal.

Throughout the game Ellie carries a journal. She uses this to input notes, sketch out things she finds interesting and (most importantly) document her thoughts. On the surface The Last Of Us Part II uses this as a way of rewarding players for exploring every nook and cranny of the game. It is, at times, a momentary treat for your tenacious resource gathering. As you comb through Seattle you might get the prompt to whip out the journal and make a note—such as when Ellie carries out a sketch of her horse.

It is important to note here that Ellie is a stoic character, giving very little away other than the odd swear word and audio queue. This is important because The Last of Us Part II chooses not to bombard the player with a overloaded, spoon feeding script explaining how the characters are feeling. Instead, as you flick back through the journal and see all of Ellie’s notes, you are invited to learn how Ellie is thinking and feeling.

The journal invites you into her inner most thoughts permitting you to understand her anxiety, her anger and her love. It is a gift, from the writers and game designers to you the player, to really be a part of this character’s story. It is game design like this, with a symbiotic relationship between storytelling and gameplay, that elevates The Last of Us Part II into the higher echelons of video games. 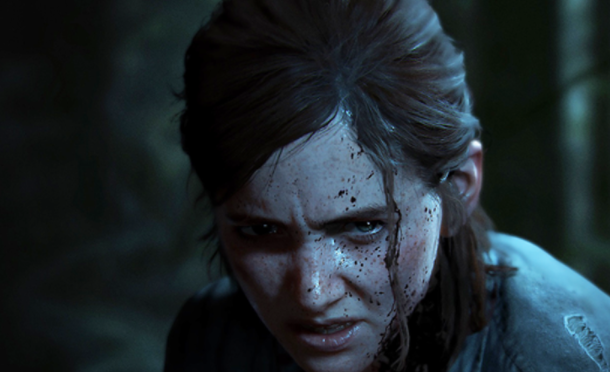 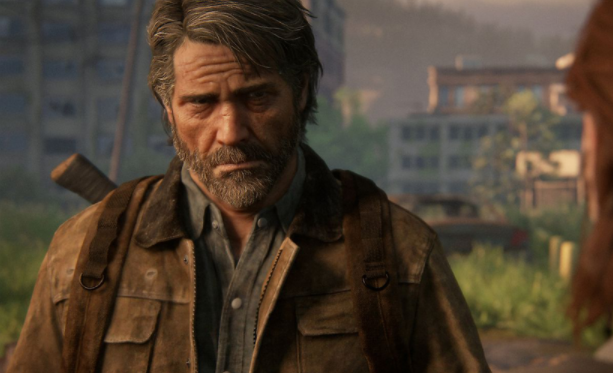 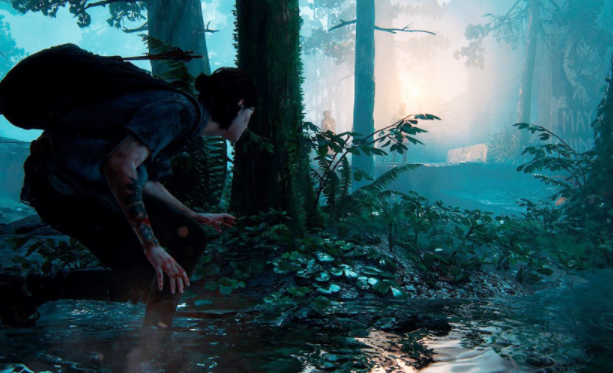 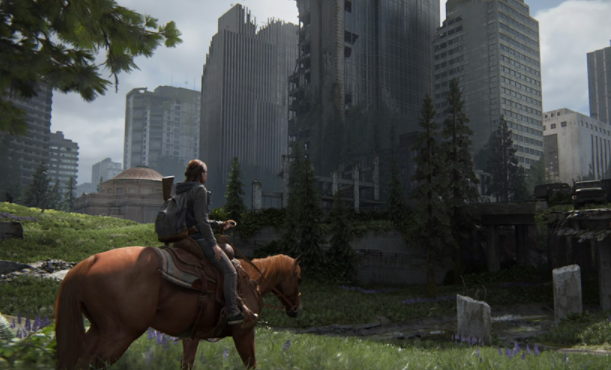 Not The Last Of Us

The second most notable gameplay feature is unique and is one element that has been largely debated since The Last of Us Part II debuted. For half of the game you get to play as Abby, a member of the Washington Liberation Front and very early candidate for main antagonist.

Now I won’t go into great detail, through fear of giving too much away, but the controversial game design decision—to make the players play as the Bad Girl—is arguably it’s most unique feature.

It is fair to say that there is a range of games out there that toy with this concept, but rarely do they do it in a meaningful way. Fighting games make the bad guys unlockable, then playable, and other games might give you the bad guy skins as a cosmetic. Dead by Daylight goes as far as to build its whole multiplayer gameplay on the fact that one member of your party is the bad guy and the others are trying to escape the horror scene you find yourself in (think Freddie Kruger and Jason etc.) Yet, rarely do you get the chance to play their story, to understand their rationale or learn about their beliefs. In giving you the chance to play as Abby, The Last of Us Part II does all this and so much more.

Very early on, as the story starts to pick up pace, you take up the reins as Abby. It is in this moment you trigger the events that set the rest of the game in motion, then return to playing as Ellie. A few chapters, a lot of wet weather, and some non-linear narrative devices later, you return to this same set up and play as Abby for a far more substantial chunk of the game.

By giving you the chance to play as Ellie and Abby, you are plunged into the complexity of their relationship and the hardship they have to endure. You invest time and emotion into both protagonist and antagonist, which really blurs the distinction between the two roles. And its all part of the story The Last of Us Part II is trying to tell.

In an interview, writer and director Neil Druckmann discussed the theme of love in the franchise and how it played a significant role in linking in to The Last of Us Part II: “Both games explore the most wonderful things love can provide — and the worst things that love can drive you to…” We see this duality, this alternate extremes of the same thing, in the every fibre of the game from the plot through to the mechanics. We most obviously see this in our duty to play as both Abby and Ellie. We see it in the similarity of their story. We see when what we remember of playing as Joel is almost identically mirrored in the play-style of Abby. We see it personified in the repeating motif of the moth.

I think it was lost on me until I began trying to capture all my thoughts into this article, that the moth motif is a powerful reminder of action and consequence. The very first scene opens up on a Moth pattern printed onto a guitar that Joel is holding. As he cleans the board with a used rag, the imagery of a moth, its symbolic representation of death and compulsion, and its metaphorical allusion to action and consequence (the darker cousin of the butterfly effect), is signalled.

We see this again when they touch on Ellie’s tattoo, a moth at the tip of a fern branch. It continues to visit us whenever we play the guitar. It follows us throughout the turmoil and then finally returns in the last scene, lingering on our screens before the credits roll.

The ideas of death and compulsion; following the light until you get burnt, are frequently accompanied by the escalating severity of action and consequence throughout The Last of Us franchise. Where a change in one state might result in a large difference in a later state, the motif of the moth reminds us of the butterfly effect and presents a story which explores the deadly consequences of compulsion and love. Not the soppy, romantic comedy love where the guy gets the girl but something far more real, meaningful and damaging.

It is safe to say that The Last of Us Part II is one of the best games of this generation and possibly the best story driven game I have ever played. The whole production is centred around the story, where gameplay mechanics are designed to get the player further and further into the game world.

Through the high class graphics and dramatic sound design, moments of loss and pain are truly felt. When we get the chance to explore Ellie’s journal we are reminded just how varied and profound love can be. And, just how destructive compulsion is to our inner thoughts.

Ultimately, by playing as both Ellie and Abby, we get to fully explore a subversion of love, a narrative complete on both sides. We see the consequences of our actions and feel our way through the fallout. There are defined and varied moments of love on both sides of the story throughout The Last of Us Part II. However, the one that is most profoundly felt is the story of love that ends revenge, and leaves us wondering where we ended up after blindly following the light.

As always, we're here to start a debate and expand on the conversations around video and tabletop gaming, past the review and into a critique. If you have any questions or thoughts on this, or any other articles we have posted, then please do let us know! Only with more voices can we have a better conversation.

The Trees are Always Greener! Photosynthesis and its balance of story and gameplay

The Good, the Bad, and the War of the Ring: should a familiar story be retold through play?